If you love watching basketball games, then there is a good chance that you enjoy reading about the sport too. There have been plenty of books about basketball written over the years . The following are a few that no NBA fan should miss.

The Book of Basketball – Bill Simmons

Simmons is one of the most popular basketball analysts out there, thanks to his ESPN column and podcasts. Known to millions under his nickname of the Sports Guy, he brought this out as his second book, in 2009.
It runs us through the history of the NBA and the author says that he spent three years researching it. He watched hundreds of hours of old games and reading dozens of books on the subject. 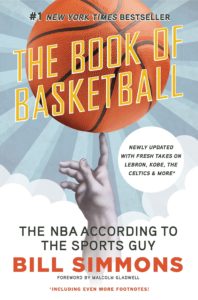 The overall aim of this book is to work out why some players and teams are more important in the history of basketball than others. As well as looking at the history, Simons also comes up with alternatives in his section based on “what if?” questions.
The book was followed up in 2019 with a  podcast called Book of Basketball 2.0Book of Basketball 2.0, which looks at what has happened since the original was released. 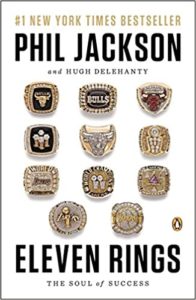 No list of Books about Basketball is complete without
this fascinating book, About the man who won the NBA championship 11 times. As a coach with the Los Angeles Lakers and the Chicago Bulls. Widely regarded as a calm, inspiring leader, this book lets us delve deeper into his philosophy.
We can see how he managed stars like Michael Jordan, Kobe Bryant, and Dennis Rodman, making hugely successful teams out of groups of diverse personalities. It is a powerful read if you are interested in finding out how Jackson managed to work his magic for so long.
Basketball coaches looking for a magic formula might be most interested in reading this book, but it is fair to say that anyone who has an interest in the sport and looks for free NBA betting expert picks on” BetAmerica or watches old games on YouTube will enjoy reading the stories contained in it. 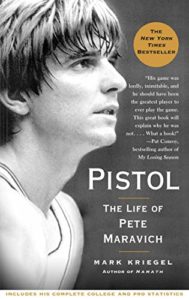 Possibly the greatest offensive player in basketball’s long history, Maravich is a legend in the sport. This biography by acclaimed author Mark Kriegel covers the way he broke points records with a free-flowing style of play that still lingers in the collective memory.
The book shows us how he was driven to success by his father, who was obsessed with the game. It is an exhilarating yet tragic read . A big talent who died too young and left behind a powerful legacy.
Anyone who remembers witnessing Maravich’s show-stopping performances will enjoy this trip down memory lane. Those of us who never got to see him play can only wonder how far his magical talent could have taken him in different circumstances.

This book follows the hopes and dream of four young basketball players from Coney Island. The sport is their main hope for escaping from a life of crime and poverty. But will they be good enough to earn a fortune in the NBA like their heroes have done? 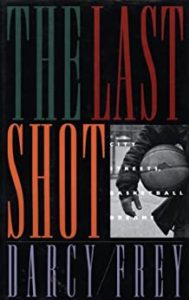 It is an unforgettable story of gifted athletes fighting against the odds to get a good education while living out their dreams on the court. The book was written in the early 1990s and a re-release 10 years later showed that the young players who had lit up the book had pretty much failed to achieve their dreams,  while this article takes a look back at their lives a few years later.  Enjoy these Books about Basketball.